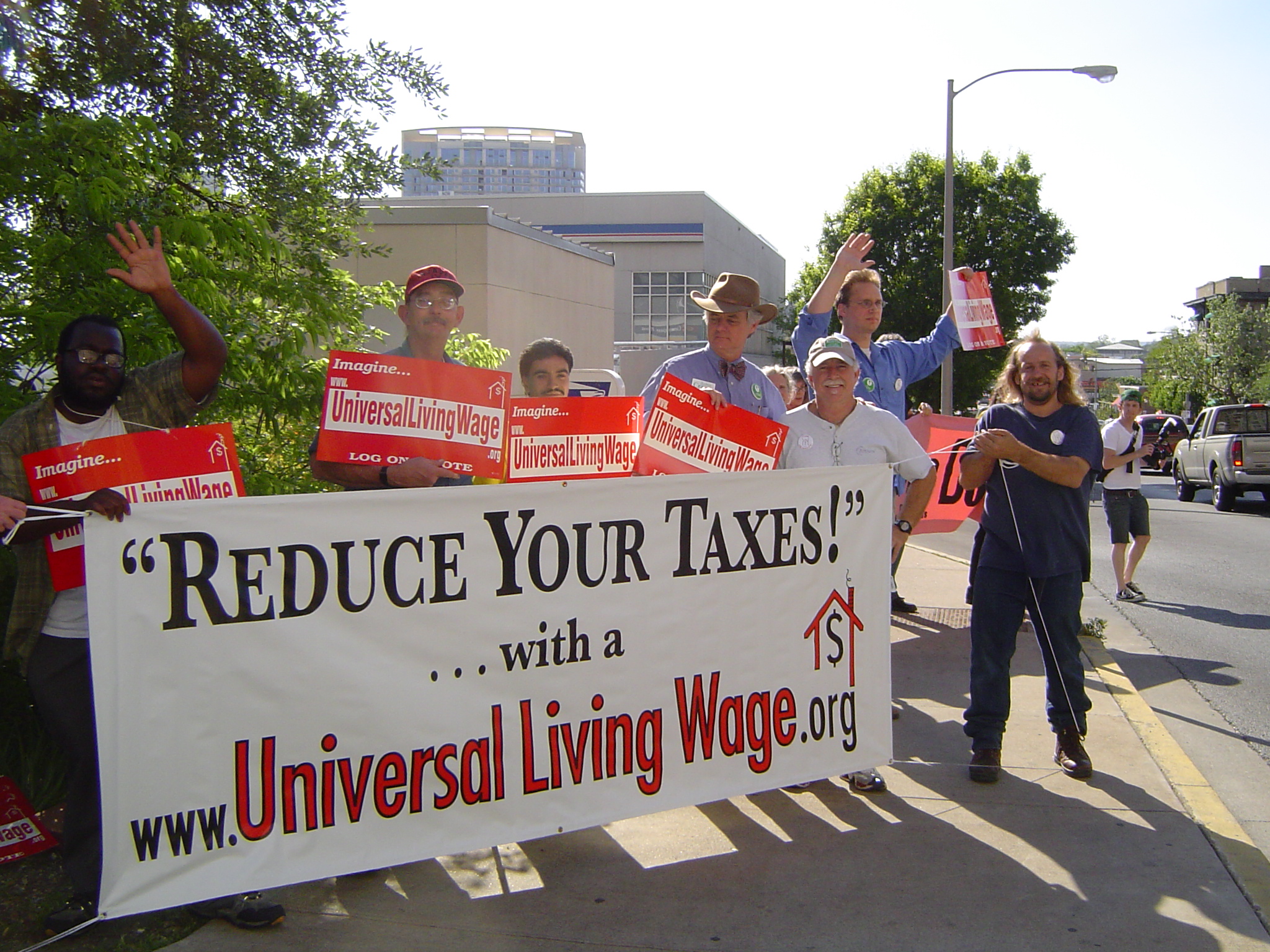 Nationwide, the epi-center cause of Homelessness is the Federal government. Between 1997- 2007, the Federal Minimum Wage was not raised a penny! Also, during the Reagan Administration, funding for the nation’s housing programs were reduced by 75%!

Two things support the base of our socio-economic structure: Federal Minimum Wage for those who can work $7.25/hr. and the Supplemental Security Income ($4.39/hr) for those who are disabled, and who cannot work. Neither of these government standards house 40-hour/week minimum wage workers without subsidies.

Mayor Adler says we must expand the conversation to include business. After all, business benefits from the work of those who are paid so little that they can only live under a bridge without tax-based subsidies.

We urge Mayor Adler to take this issue to the National Conference of Mayors…the bigger picture and call for Livable Incomes for the socio-economic bases of our nation (the able and the disabled. (Hint, index the wage or the stipend to the local cost of housing across the naqtion and we will be able to throw the word “Homeless” onto the word pile marked, hardly ever used anymore.