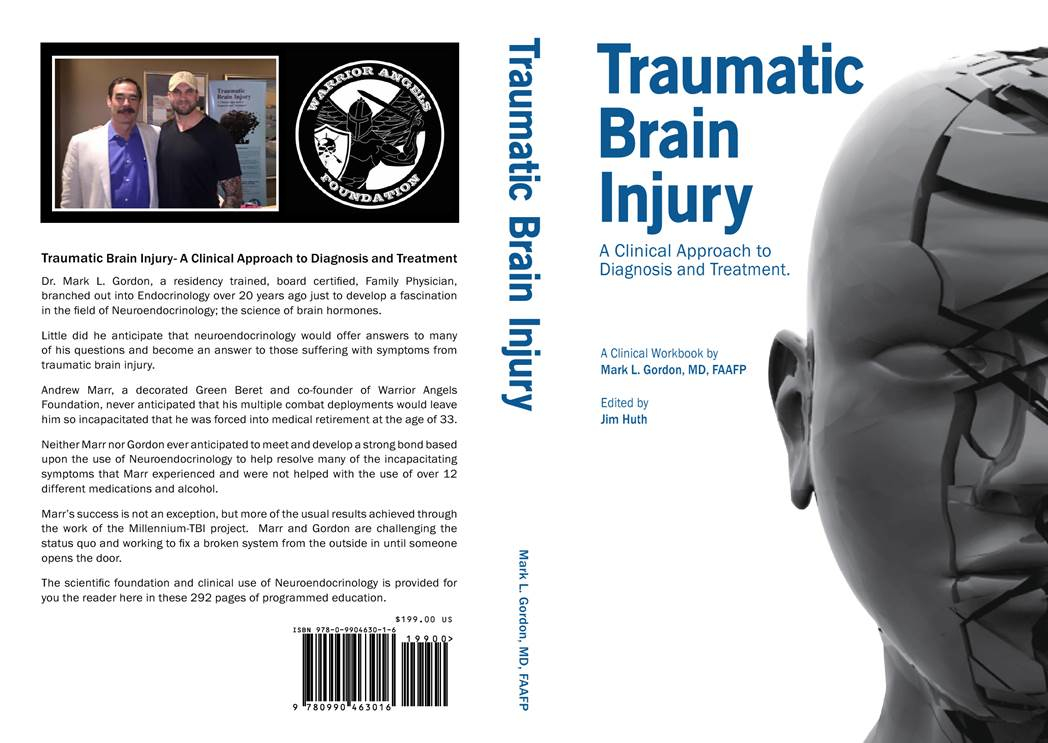 In Washington, D.C., Brain Injury Awareness Day will be observed by a series of events organized by the Congressional Brain Injury Task Force, and specifically by its co-chairs, Rep. Bill Pascrell (D-N.J.) and Rep. Thomas Rooney (R-Fla.).

Earlier this year, House the Homeless sent an open letter to the administration in the nation’s capitol, presenting its 5-Year Plan for veterans as the top item on the agenda. It contained a shorter version of the information presented by Richard R. Troxell’s “Traumatic Brain Injury — A Protocol to Help Disabled Homeless Veterans within a Secure, Nurturing Community” and of the arguments set forth in that document. It tells the story of the 2016 survey carried out by HtH, and of what the organization’s consciousness of TBI has developed into.

How does the problem originate?

In theory, there should be no reason for military veterans to be jobless or homeless. These are people who were competent enough at life to be inducted into the armed services in the first place, and who were trained for one of the many types of jobs needed in the service, and who fulfilled the obligation they signed up for. In theory, veterans are the last people who should be wandering the countryside or the urban streets without anywhere to live.

As a general matter, approximately half the total homeless population in the United States is made up of people who are able to work but who lack jobs and affordable housing. The other half is made up of people who can’t work because of disability. Of that number, a great many are veterans. The disabilities that afflict them are chiefly due to TBI. Shockingly, the traumatic brain injuries they suffered go mainly unrecognized and undiagnosed.

The mystery of veteran homelessness is easier to understand when TBI, or traumatic brain injury, is taken into account. By now, most of the world understands the implications of Shaken Baby Syndrome, and, in many places, violently shaking a baby in a way that can cause brain damage is recognized as an aggressive act deserving of criminal consequences. What people tend to forget is that adults are also vulnerable to the chronic traumatic encephalopathy (CTE) that can result from such injury to a human being of whatever age.

What can be done?

For a detailed yet understandable explanation of the whole subject, an excellent resource is an illustrated guide written by Dr. Mark Gordon, the pioneer of the field. Here we learn that traumatic brain injury is usually not diagnosed at the time it occurs; sometimes diagnosed years later when it has ripened into CTE, and often never recognized at all. The progressive degenerative condition is responsible for many physical and mental health problems that are misdiagnosed or blamed on a lack of personal responsibility.

Often, untreated TBI contributes to the astonishing statistics that tally suicides committed by veterans. In 2009 the Pentagon announced that according to their own estimate, as many as 360,000 veterans of the Iraq and Afghanistan conflicts were walking around with traumatic brain injuries. 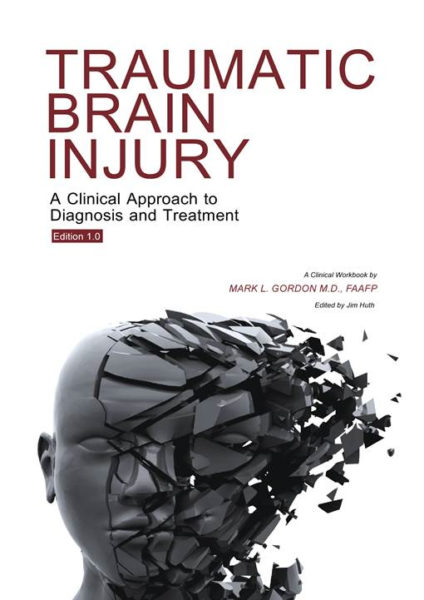 Now he has crafted a medical protocol using human hormones to positively affect TBI. When asked, he has framed program success in this manner, “Out of 98 affected Veterans, we have had between 50 and 100% reduction of the symptoms displayed.” This is both astonishing and medically dramatic when looking at the range of symptoms involved. Realize that reduction of just one of these symptoms has life changing results.

The complete story of these organizations’ effort is contained in “Traumatic Brain Injury,” mentioned at the beginning of this post. Four powerful and determined groups have banded together to break through the national brain fog that seems to surround this issue, and to make life-changing and life-saving differences for people affected by TBI, especially if they are veterans, and especially if they are homeless.

Please take advantage of the consolidation of so much important information, and consider donating to the continuation of these crucial efforts. A good place to do that is through Warrior Angels, a non-profit organization founded and run by combat veterans for the sole purpose of treating TBI.